As part of the thesis, an overview of the basic possibilities of importing large point clouds into common game engines (Unity, Unreal) and processing them into a textured 3D model is to be created. Subsequently, the model of the Einhard Basilica should be analysed, imported and prepared in the context of serious gaming and interactive teaching scenarios for different hardware (PC, smartphone, VR, AR). The findings from the ongoing thesis will serve for a workshop conducted by the Odenwald Learning and Research Centre, in which the model of the basilica will be developed by students into a walk-through, virtual history tour. 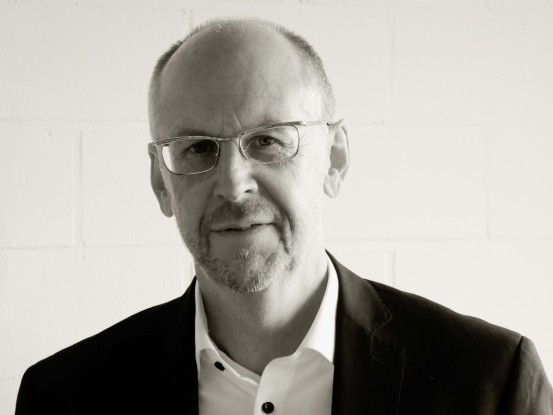 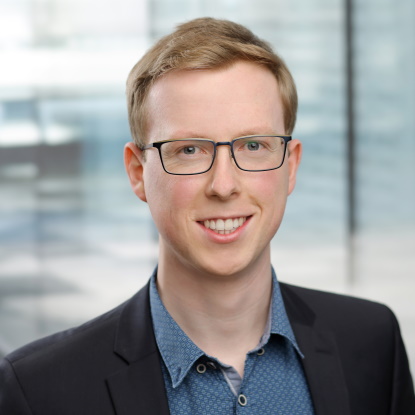